by Big Dunzeau Skirmish No Frills 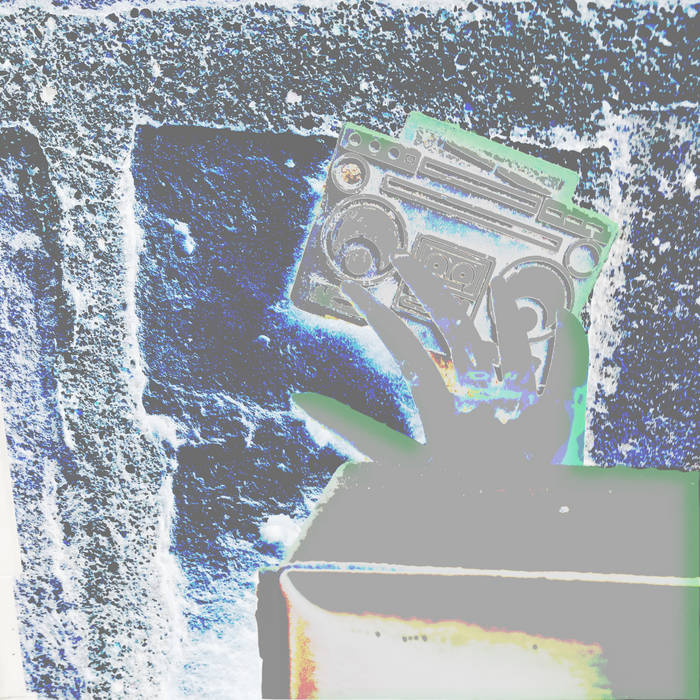 Sacred recordings in the freestyle arts. Represents a large portion of material recorded over beats from brilliant producer nineties with my friends. I mean no harm. I leave no trace.

Bandcamp Daily  your guide to the world of Bandcamp

Featuring Gary Bartz, 5 years of Rhythm Section Intl and an LP of the week by Nicolas Jaar